YOUR REWARDS WITH KLEENEZE

As soon as you start your Kleeneze Business, you can start working towards the amazing rewards and incentives on offer; from cash bonuses to trophies; from amazing 5* all-inclusive overseas conferences to luxury cars.

Each year Kleeneze seek out the most luxurious, exciting and stimulating destinations for their European and International Conferences. From Sydney to Rio de Janeiro, South Africa to Mauritius, Kleeneze Distributors have the opportunity to enjoy these special events and to benefit from the extraordinary training forum which they provide. On average, around half of attendees to these events are first-time qualifiers, showing how achievable the rewards really are. Many people even qualify during their first year in their Kleeneze business!

In November 2013 the Kleeneze Destination incentive was a 5* trip to Dubai & The Maldives, which we (Katrina & Ian Harvey-Winstanley), were fortunate to be a part of. This exclusive trip is just one example of the type of experience that Kleeneze can offer you; Kleeneze has never been a company to stand still and each year they strive to improve on the conference before.

In 2014, as well as a cruise around Belgium & France on the Royal Caribbean Adventure of the Seas in May, we have yet to find out where Kleeneze will be taking its top achievers in the Autumn. However, we do know that in May 2015, Montego Bay, Jamaica is the amazing destination that YOU could be jetting off to with other Kleeneze Distributors. With our help, just make a plan and commit to it. Add to that some good old fashioned hard work - it really is that simple - we know from experience.

To get a taste of what these FREE trips are really like, take a look at the video playlist below. 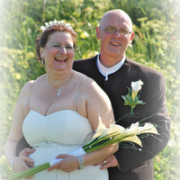 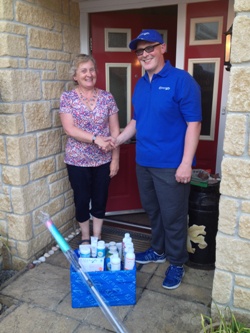 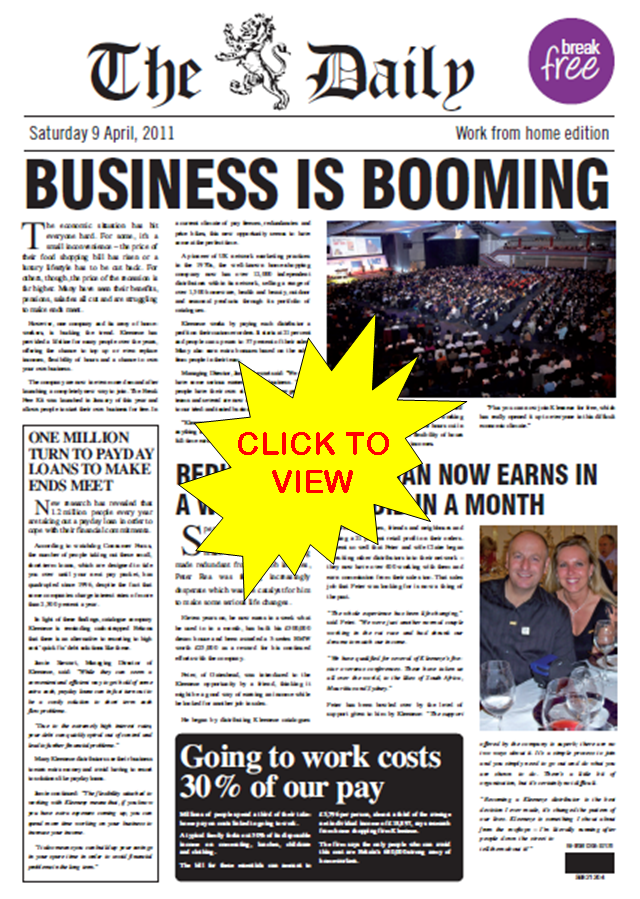 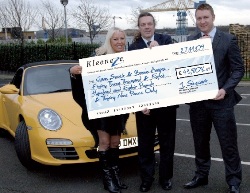 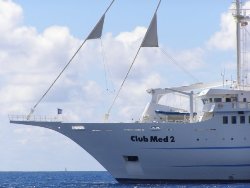 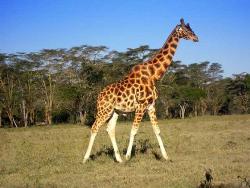 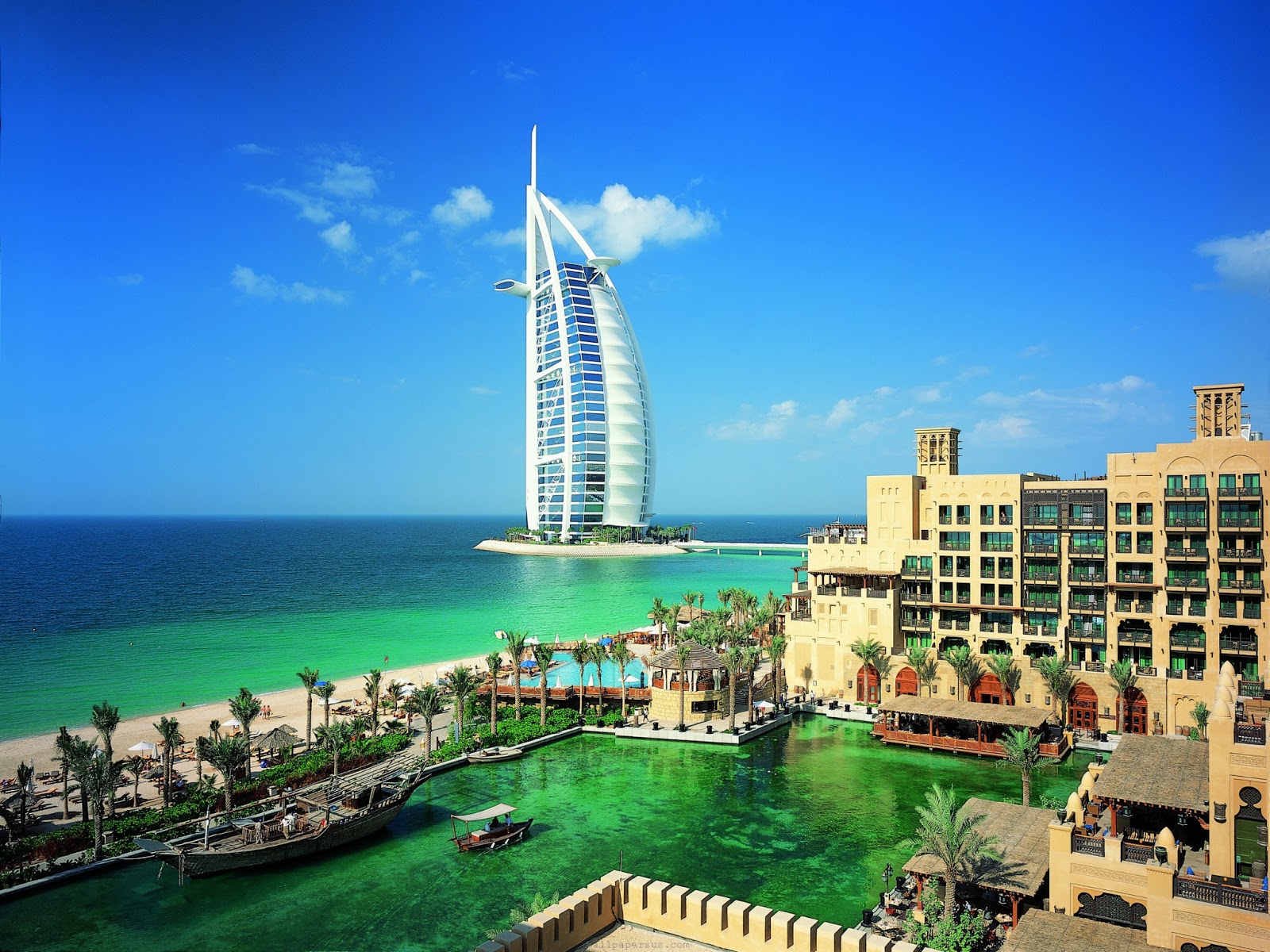 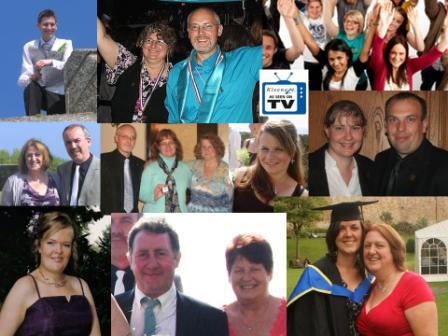 Wealth Warning: "It is illegal for a promoter or participant in a trading scheme to persuade anyone to make a payment by promising benefits from getting others to join a scheme. Do not be misled by claims that high earnings are easily achieved."